I gave up on real life shopping ages ago. Ever since, my sisters office has become a revolving door to one delivery after another. I have all my packages delivered to her because her office is always manned and we never miss out on a delivery.

So my sister coming home with packages and parcels that are mine is nothing new. Yet a few weeks ago when she rang me to head to her place after work to pick up a package I didn’t quite expect what I found.

I had ordered a little cape jacket to match my dress for the upcoming christening of my godson. It was a little tiny thing that could easily fit into a parcel bag. Yet my sister heaved out of the back seat of her car a huge massive and what seemed quite heavy box. Alarm bells rang in my head.

“Well this is certainly much bigger than I expected,” I said to her as she dropped the package on her coffee table with a thud. “Maybe it is lots of fancy paper and packaging inside?”

As we slowly opened the box together, with apprehension stirred in with a dash of excitement, we both gasped as the first peak into this huge box showed bling and diamantes. This was certainly not my jacket. 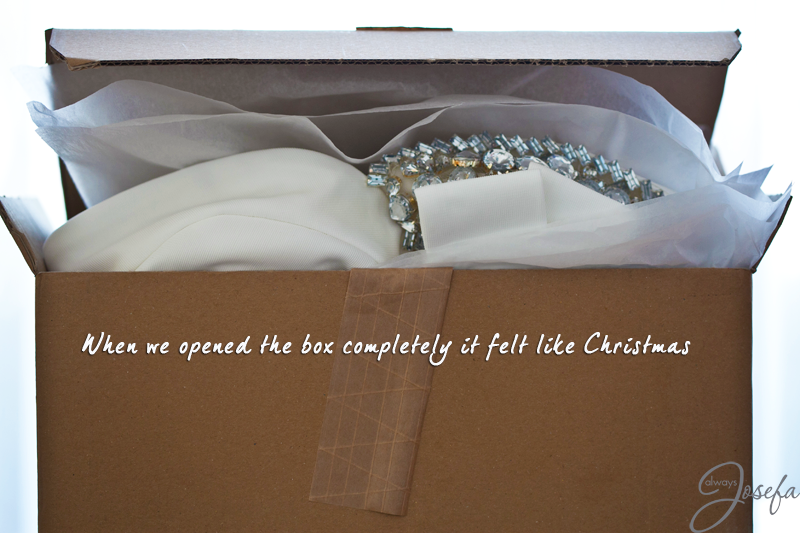 When we opened the box completely it felt like Christmas. Dress upon dress, kaftans and bikinis. Almost three thousand dollars’ worth of gorgeous, to die for clothing, clothing that was most certainly not mine.

My sister and I looked at each other, dresses, bikini’s kaftans between us, what should we do?

“Oh I can’t keep them,” I blurted out, almost like part of me wanted to catch the words throw them back in and say “we will keep them!” instead. Then dance around in excitement.

“Where is my jacket?” I thought. I really needed that jacket for the christening.

Then the voice of reason from my sister “There is a poor girl out there who has spent three thousand dollars on clothes and may have received your tiny little jacket instead, can you imagine how terrible she is feeling?”

So my sister and I still giddy with the excitement of all the gorgeous clothes, tried on one dress each, then repacked the box and I sat down to email the company what had happened.

Turns out the company had no idea the package was even sent to me and were ever so grateful for my honesty and willingness to return it. My jacket arrived two days later.

I lugged the huge box to the post office, paid for the postage and sent the three thousand dollars’ worth of clothes back to their rightful owner. Only to receive an email from the company that night demanding I send the parcel back pronto or I would be charged for the clothes.

I was stunned. Excuse me, isn’t that exactly what I said I would do? I was even paying for the exorbitant postage out of my pocket and hoping in good faith the company would refund it and I was being attacked for not sending the package back?

I politely reminded them that this was their mistake and were it not for my honesty they still would not know where the clothes were, I may have ended my email with “your kindness would be appreciated.”

The package has arrived safe and sound back in the rightful hands, postage has been refunded and it seems everyone has remembered their manners and their kindness since I sent that email.

So what would you do? Keep the clothes? Return them?
And what has the world come to that even when you are in a moment of truth and kindness, like I was returning the clothes, we are still attacked?

Linking up with #IBOT
Would you like to join in with #convocoffee this Thursday? 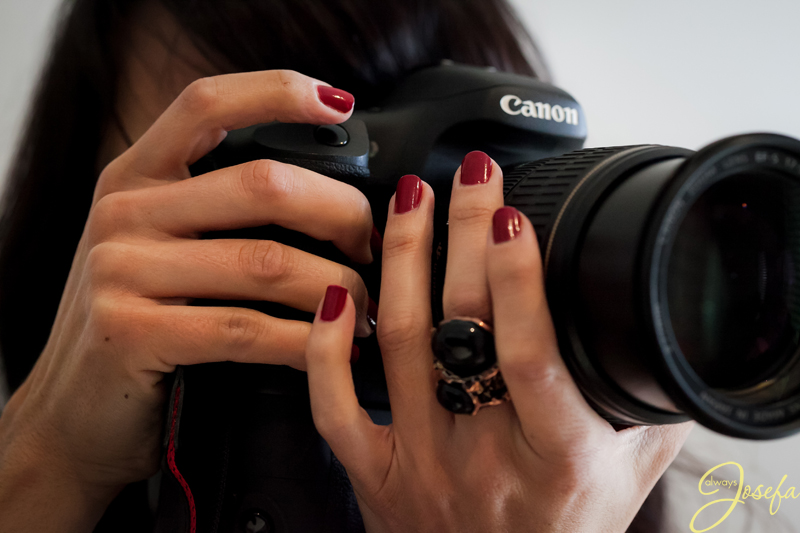 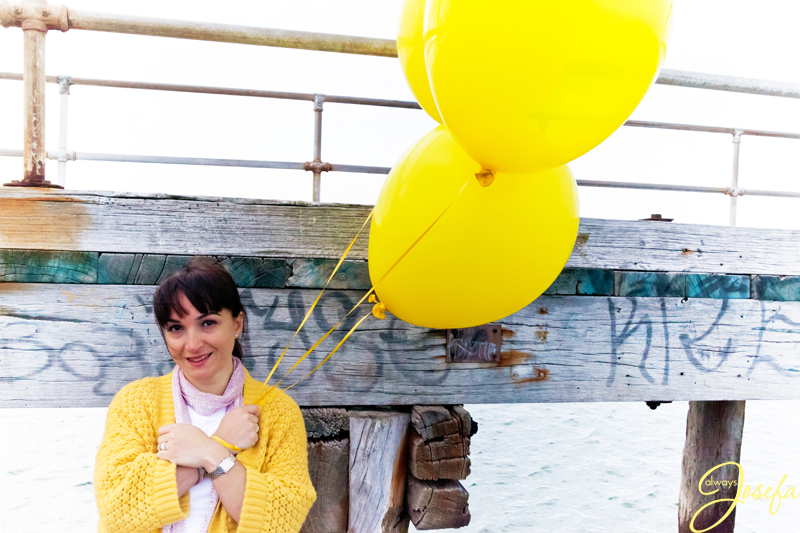 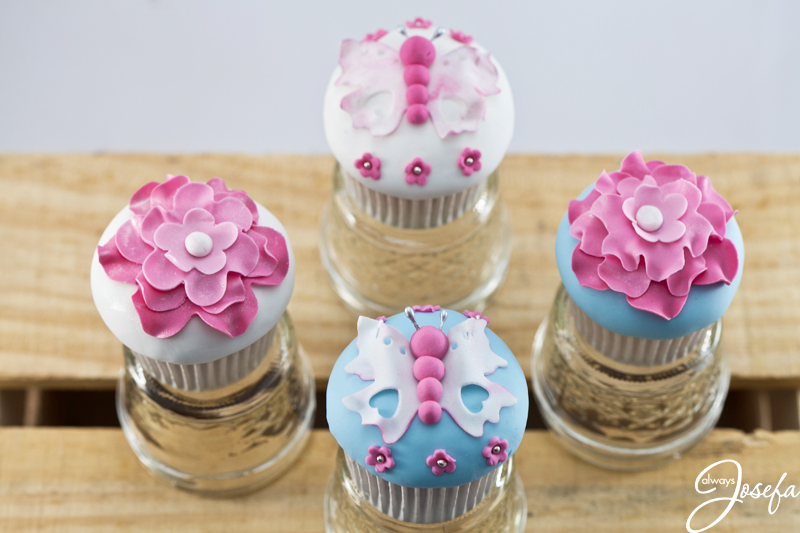