Late last year an email landed in my inbox. It was an opportunity to apply for an upcoming reality television show. The idea of the show was to set a goal and challenge yourself to complete the goal in one year.

I didn’t think much of it when I first read the email. But something took over me the day applications closed and I frantically wrote up and submitted my application moments before deadline.

Why would I even entertain the thought of a reality television show? My goal would have been to write a novel within one year. I thought the platform of the show would have been an amazing opportunity and the biggest kick start I could give myself to start, and finish, my novel.

It was months after applications closed that I heard back from the television studio and I was in! Well not exactly, I made it through to the interview stage and in the next moment I found myself chatting and being interviewed by producers.

My mind went into overdrive playing out the scenarios. Spending the next year writing furiously away at the novel, all the while television crews lingered in the background. I’d have to get some new clothes to wear, and maybe put my lashes back on, and clean up the back yard and make sure there were fresh flowers in the house when the crew did come – like I said my mind went into overdrive.

But as it turned out, I did not make the final cut for the cast. A writer did not fit into the mix of the people and goals they had selected. Strangely I was not disappointed. There were no epic melt downs or feelings of missing out.

The whole experience from submitting the application through to the final phone call felt surreal, a parallel universe that would disappear in a puff of dust if I were to touch it. Yet there was one very real constant throughout. The one lingering question, that perhaps had always existed, but the reality television show brought hard and fast to the surface. 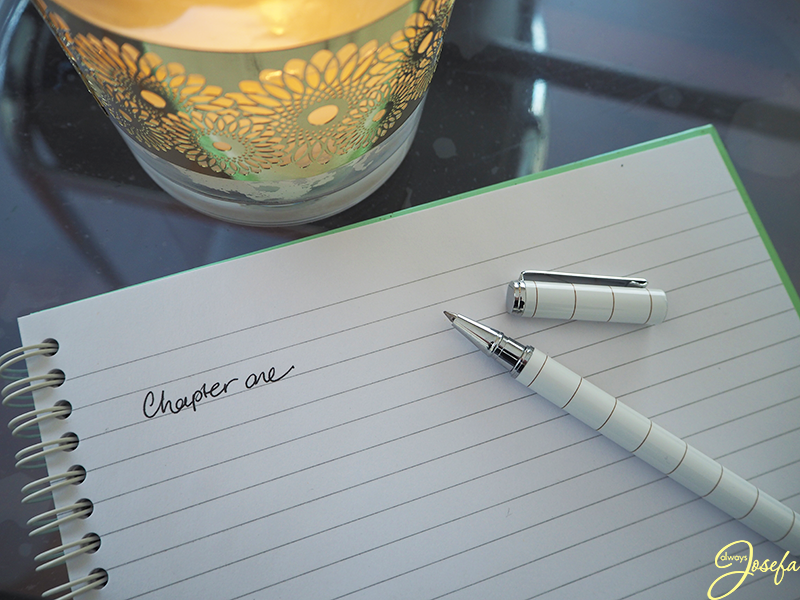 What stops us from starting? In my case, what has stopped me all these years from actually sitting down and starting to write my novel?

It certainly is not a fear of hard work. I have proven that to myself over and over again in life. But there is and there continues to be something holding me back.

A hesitation to start is something many of us face. Hesitating to start a new diet? Apply for a new job? Change careers? Leave a relationship? Start exercising? The list is endless and the question different for all of us. So what stops us from starting?

I was sitting in the pews of an old chapel last year, at a funeral, when I started to think about regrets. It is almost a throwaway line for me to say I have no regrets. I don’t. But in that cold quiet chapel, I realised that if it were me lying there, friends and family gathered to mourn my passing I would have one regret. I would regret not writing my novels.

I wish I could write the next paragraph in the context that I have overcome all of my hesitation and five chapters of my novel are penned down and I am furiously writing more. But that is not the case. The characters, the scenes, the dialogue all continue to dance in my head. The hesitation and fear more so my reality than any words on paper.

I had every expectation to not only start, but finish my novel, had I been selected for the television show. I know that in all the complexity I am twisting around this question, the answer is as simple as just start. Screaming at me JUST START. So why don’t I? Why don’t any of us?

What has stopped you from starting? 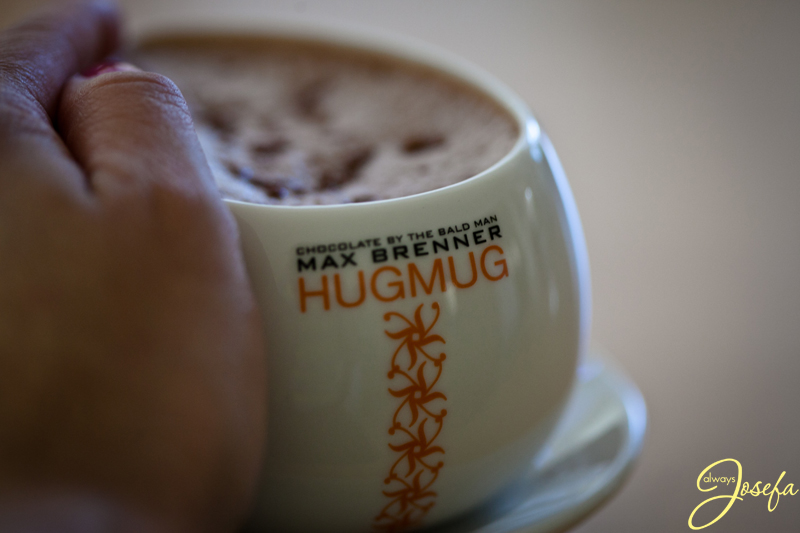 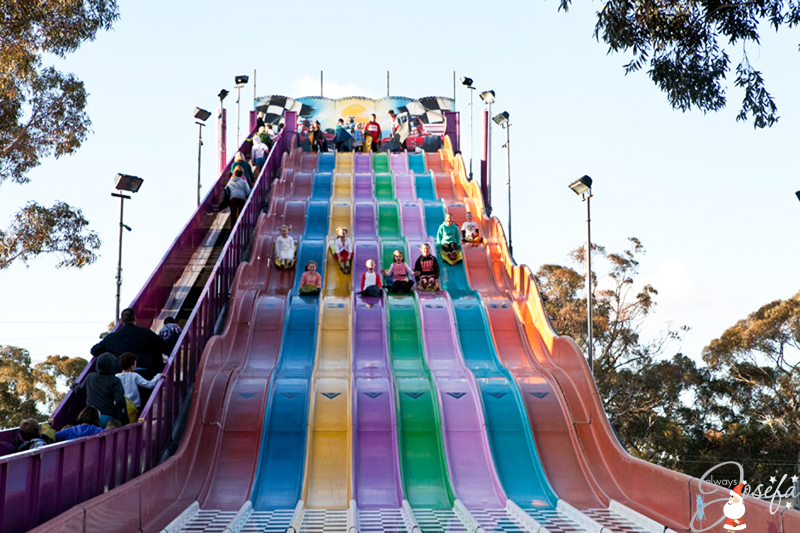