The key turned in the front door lock. One o’clock in the morning. Time became frozen, immortalised. A dim light upstairs caught his curiosity. Keys and wallet on the table, suit jacket crumpled onto the back of a chair. In his exhaustion he walked upstairs. In the dim light of the bathroom he found her, his wife paralysed in pain on the floor. 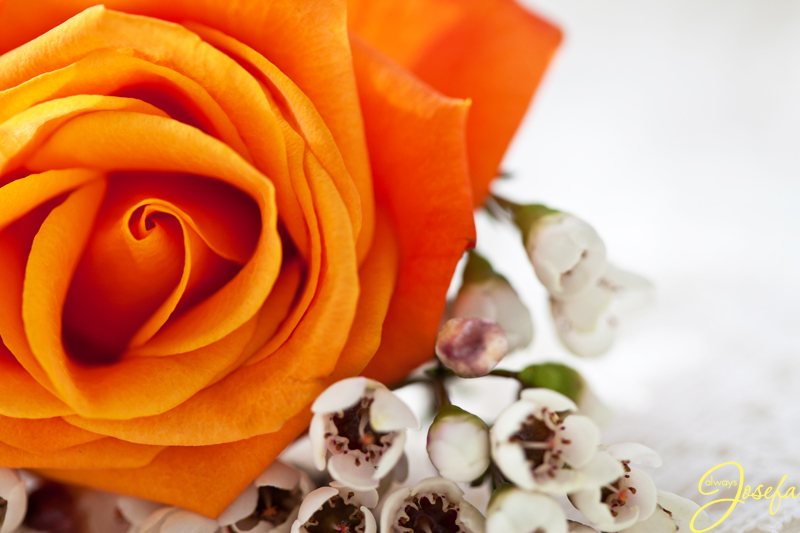 I knew hubby was going to be working back late liaising with his overseas office. AJ and PJ were sound asleep in their beds. More tired than usual I settled in for an early night. One o’clock in the morning. Like someone had clicked their fingers and instantaneously something inside me burst, a rupture and searing pain.

Immediately I clutched my left side, with convulsions of nausea I dragged myself to the bathroom. My thoughts winced more so than the pain. PJ and I ate the same thing for dinner, please God spare him this pain. Oh my God the boys, I am alone with the boys! Please God send hubby home.

The early hours of that morning played out so quickly, yet in my memory the replay is in slow motion. Remembering the hesitation before we called my mother, knowing the anxiety and panic it would cause. Quickly trading that in for the anxiety and panic my boys would feel if we were to wake them up and drag them to the emergency room with us.

Emergency rooms in the stark hours of early morning are almost an illusion, like they don’t really exist and it is all some weird dream you are willing yourself to wake up from. The reality behind the sliding doors leaves real life flailing in helplessness. There are processes and forms and waiting, so much waiting. But there is also morphine and as I collapsed into hubby’s arms I could feel the morphine numb the pain and ease the panic. 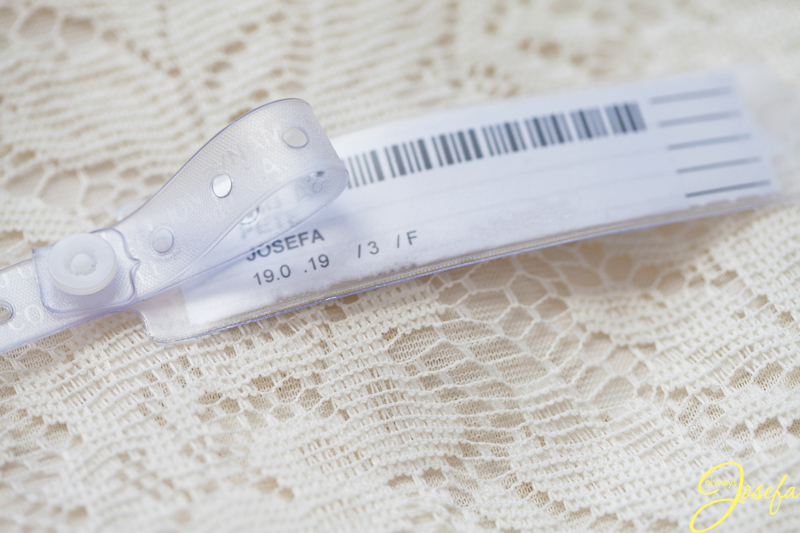 Hours later as I walked back to the car and headed home, clutching a pile of monogrammed paper work I felt raw and vulnerable. A cyst had burst on my left ovary. A cyst I did not know existed. Tests had been scheduled, appointments made and referrals written. In one single moment my life had completely changed. The person who had gone to bed earlier the night before was not the person sitting still and silent in the car on the way home.

In her place was someone I didn’t know. I no longer felt connected to my body. If anything it felt like my spirit hovered ever so slightly just outside my body, staring at it and wondering, who is this person and how did this all happen?

Sure looking back now I can see the warning signs: the four day long migraines, the sheer exhaustion and the dull ache on my left side. But I dismissed it. Working and juggling the life that I do, I just thought migraines and exhaustion were normal, expected even.

But tests upon tests showed that they were not normal, far from it. There were more cysts, aggressive cysts that needed to be removed. It was complicated. I was back in hospital, this time without the emergency. But there still was the panic, the silent prayers in repetition and hands twisting idle in the unknown. 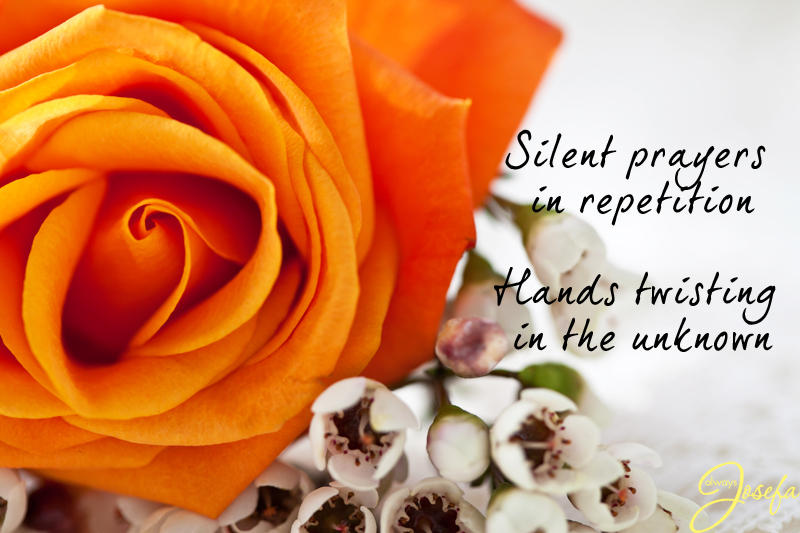 One and a half hours of surgery and what was an endometrioma had been removed and my ovary had been saved. All I was left with was time. In moments of life and death we cling to time in desperation. In moments of recovery time is the mediator. I needed time for a reconciliation between my body and my mind, between self-blame and guilt. I needed time to let it all go.

Join me next week as I talk about the recovery from the past few months and how I slowly woke up from the silence I lingered in.

What started as an online game with friends, quickly turned into something else

Pass the tissues: Three love letters to pets no longer with us