I felt like I was standing on the steps of Number 17 Cherry Tree Lane staring up into the sky, the hint of chimney smoke in the air, watching her go. My boys held onto me, with their little arms twisted around my legs, each of us still and silent. We were waving good bye, but neither one of us could believe that she was actually leaving.

Choosing someone to look after my boys has been one of my hardest decisions. For a long time, whether I was at work or had an appointment, it was always Nanna or Yiayia who would look after them. But as I watched the tired faces of each grandma when they dropped the boys back home and the exhaustion behind their smile I knew this couldn’t continue for long.

We tried day care and while it worked for a few months, it didn’t work long term. The reasons were many and as the feeling of hopelessness, tinged with mummy guilt started to seep in I thought maybe we could try a nanny. I had my eye on the perfect one; she was one of the carers that AJ had while in day care. The story of me getting her phone number is a post in itself, but her number I did get. But the timing wasn’t right and she couldn’t look after our boys. Finally, after three other nannies came and went, her schedule aligned with ours and nanny number four became the Mary Poppins we were looking for since day one. 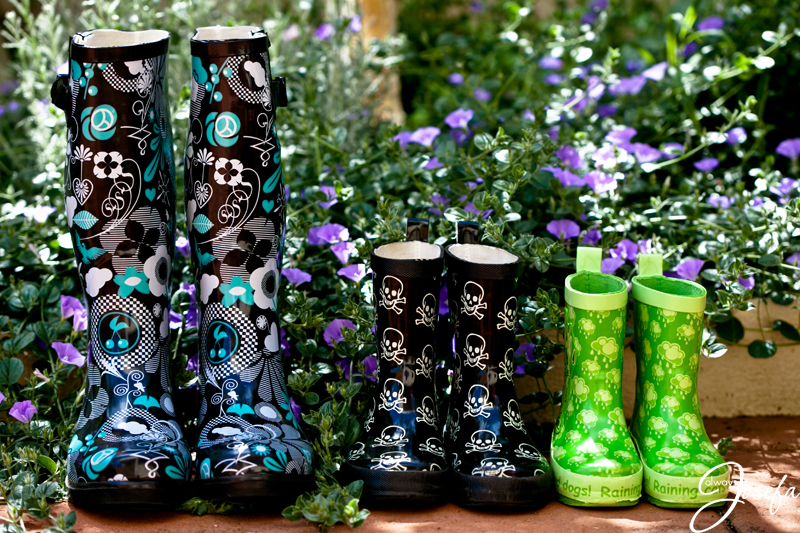 Three years later she is not only our nanny. She is one of AJ and PJ’s best friends. She is one of my dear friends. We open the door each week into our chaos and she walks in without judgement or condemn. While she may not have a magic carpet bag, she certainly has spread some magic in our house. The boys could not love her more. I thought she would be our nanny forever.  So at the start of this year when she told me that she was leaving us, it felt like my heart had popped, shattered and deflated. I locked myself in the pantry, sobbing on the phone to hubby, wailing in my misery that she was leaving. I had no idea how I was going to tell the boys.

AJ took the news the worst. One afternoon, as I held him crying in my arms, I stopped being brave and strong and just cried with him. Together we held onto each other, surrounded by toys and games, bits of Lego on the floor and we just cried. Because as much as much as the impending goodbye hurt, it hurt even more knowing that this heart break, this ache and sadness my boys were feeling, I couldn’t make go away. If anything, I felt like I was to blame. I felt like my decision to work was the reason we were here in the first place. 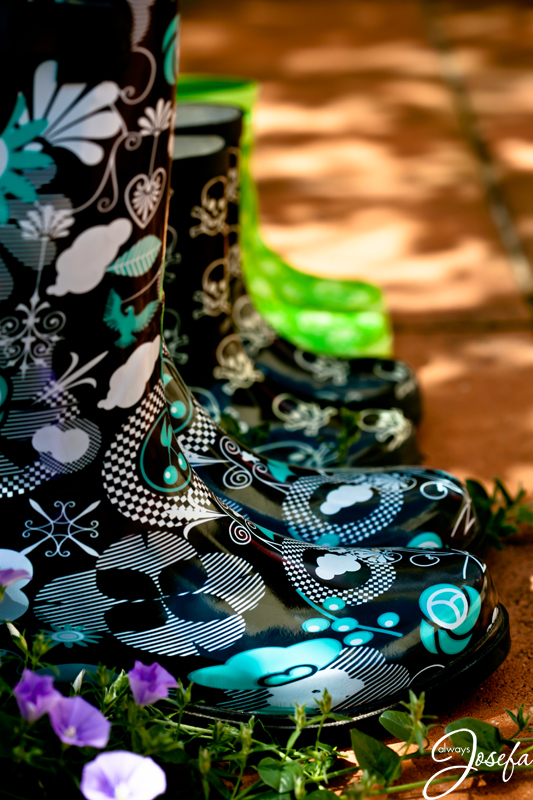 As the wind changes and the mist slowly rolls in we are about to start a new chapter. Unlike all the other times, the boys made the final decision as to who their new nanny is going to be and they are excited. It feels quite bittersweet really, closing the door to one nanny and opening the door to another.

For me, the hardest lesson to learn was that sometimes while I need to be strong for my boys, there are other times I need to be vulnerable. It is not only okay to cry with them, it is important to show them that I feel the grief and sadness that they are feeling. Sometimes there is nothing better than sweeping my boys up in my arms and crying together.

How do you cope with goodbye?

Conversations I never had with my mother 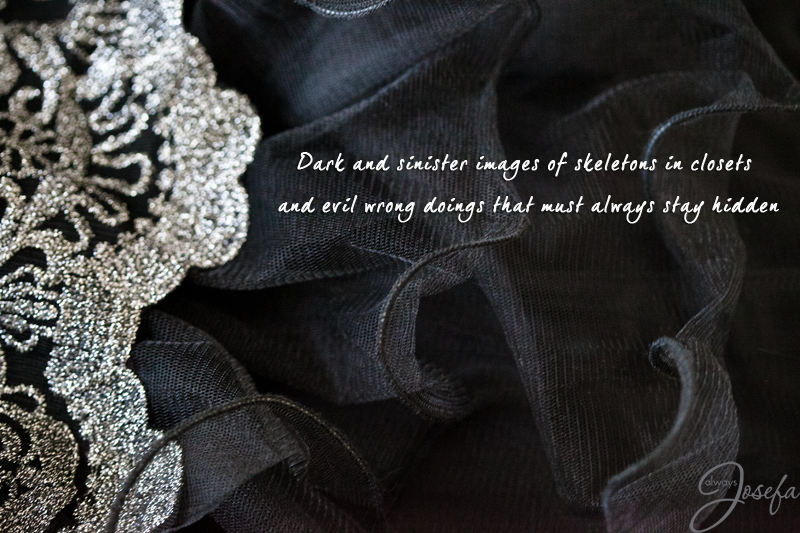 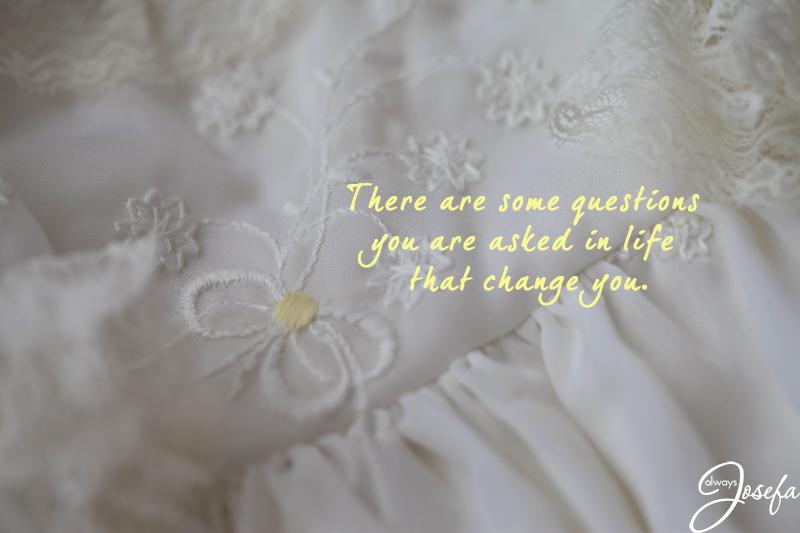 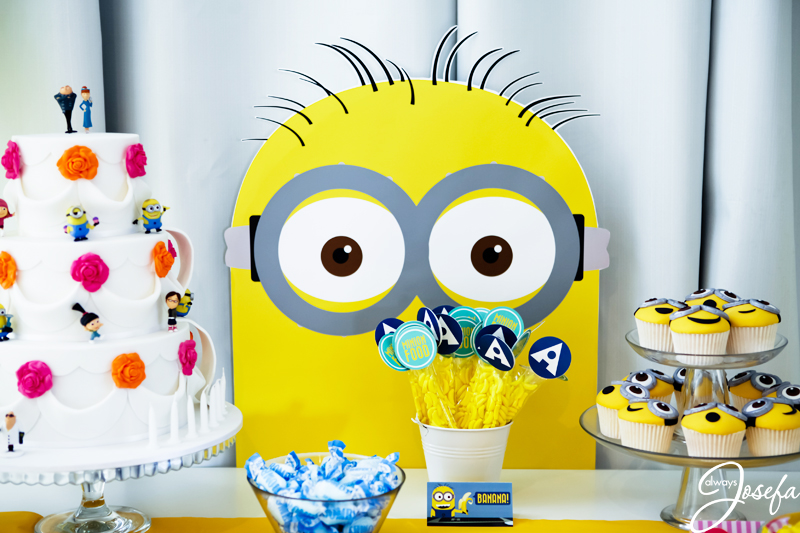