Be careful what you wish for.

The reality of AJ being seen at the Royal Children’s Hospital for his allergies and eczema was one of a six-to-twelve month wait. I wished it was sooner. Most mothers spend their lives wanting to keep their children out of hospital and here I was desperately wishing mine in.

AJ was six months old. He was upstairs with his Dad; while I came down to get the baby bag ready to go out. I was head down in the bag, making sure I had enough nappies, rompers, baby wraps. When I heard the blood curdling scream, “OH MY GOD, I’ve killed my son!” My mind reeled in shock and I felt absolutely sick. Hubby had slipped, coming down the stairs. Just like that. Slipped and let go. Let go of our son. They both fell half the way down – time stood completely still. I didn’t see them fall. I only heard the scream, the thud.

In an instant I was at the bottom of the stairs. AJ was on the floor. Blood was streaming from the edges of his mouth. I was primal. “Call an ambulance!!” I screamed over and over again. I scooped him up into my arms and lay him across my lap, hushing him, soothing him, begging him to believe that Mummy will make this ok. My heart wanted to leap out of my chest. My mind was racing. He won’t walk, he won’t speak, what have we done? What has HE done? For that moment he was MY son.

I was shaking uncontrollably, so hubby held AJ. He held him, rocking and saying sorry, over and over with tears streaming down his face. There was no wait in the emergency room, no forms to fill in. My husband was still holding AJ. He wouldn’t let go. They didn’t ask him to. They cut off AJ’s clothes and before I could even breathe my little baby was having a CT scan. I held onto the desk, onto the nurse. I thought I was going to faint. Dizzy with the bile that would not settle out of my throat, I wanted to wake from this dream.

More tests. With each result we learned that AJ was actually ok. Slowly came the calm. From such a fall, he only had cuts to his lip, inside his mouth, a bruised cheek and a very sore bum. We stayed in hospital that night. I held AJ in my arms the whole night. The anxiety in my heart dissolved with each hour that passed. With each hour another nurse came to check on AJ. To reassure me that he was ok. That he was very lucky. The regret and pain I watched my husband suffer melted any contempt I held for him.

A few days later I sat down to write to some of our close family and friends, to tell them what had happened and that little AJ was ok. I found myself writing that “angels carried our son down the stairs.” It was the only way I could explain him surviving such a fall. 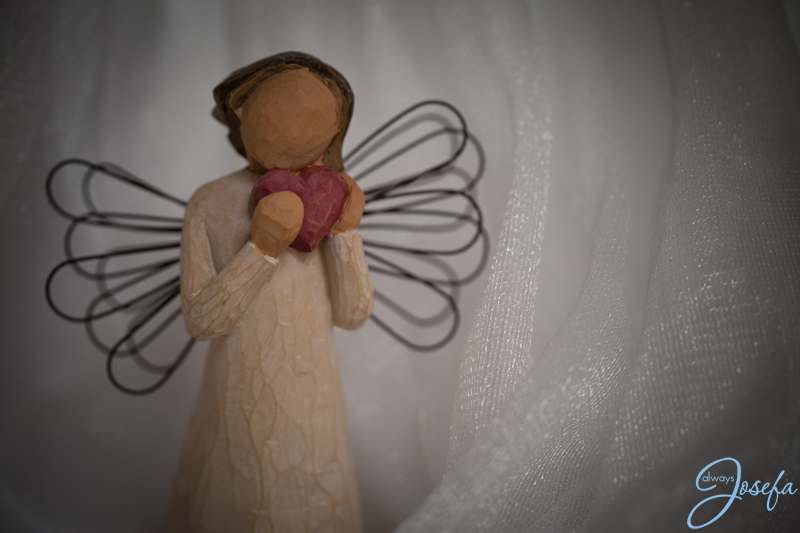 A week after AJ’s fall, a letter came. It was from the Royal Children’s Hospital. An appointment for AJ to see the eczema and allergy clinic had been made, for a few weeks’ time. Instantly, I remembered. I remembered the doctor on duty in emergency when we rushed in. Somewhere in the madness we spoke about AJ and his allergies, his eczema and how I was desperate to help him. Then I remembered, that the doctor said that he would try to help. He did.

My angels were busy at work that day. 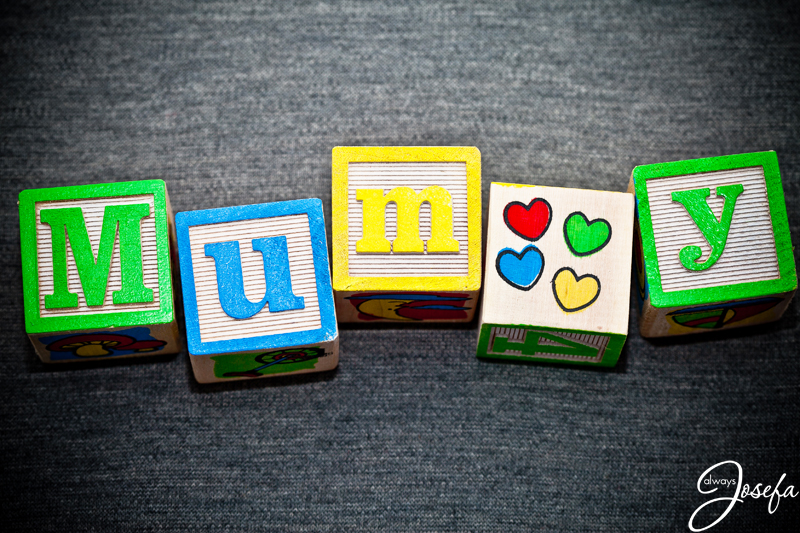 Waking Up from My Mummy Fog 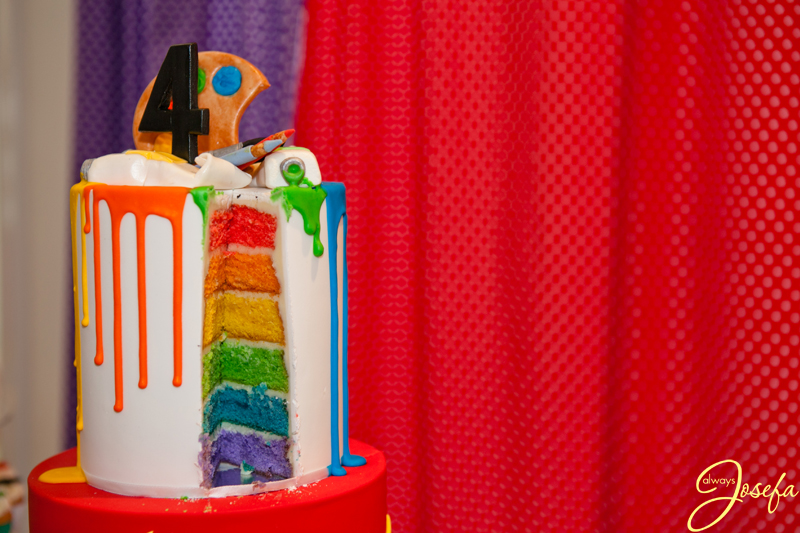 An Art party, with The Flash 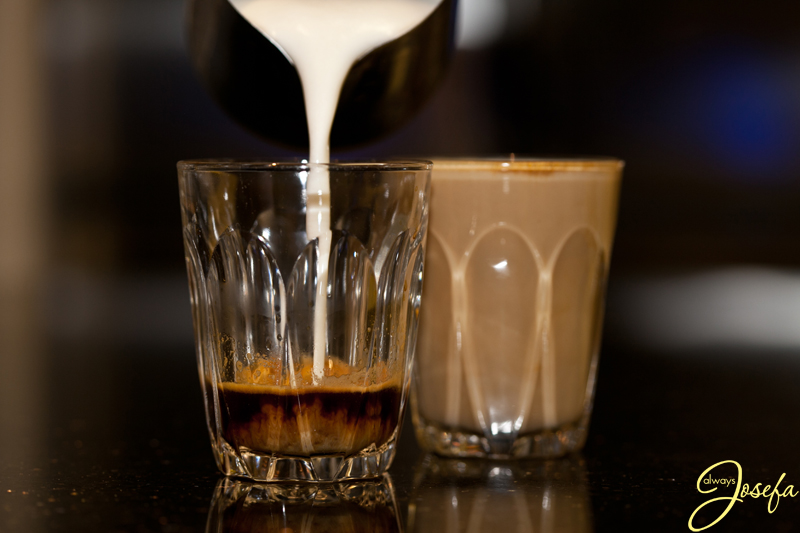 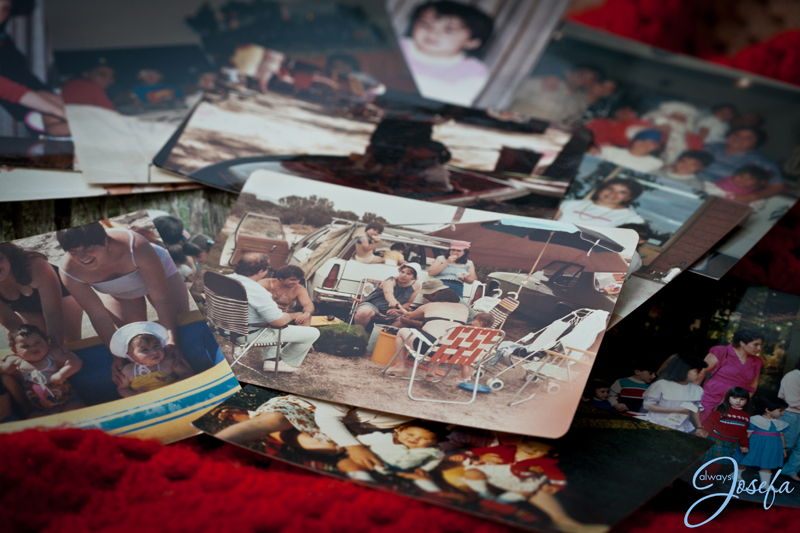