The year was 2007 when I first opened my Facebook account. My son was six weeks old and in the weeks and years that followed my Facebook page was a rolling tribute to him. If he was snuggled on the couch eating his breakfast ‘snap’ photo taken and uploaded on Facebook. If he was asleep in bed hugging his teddy ‘snap’ photo taken and uploaded to Facebook.

By the time his baby brother came along sharing the lives of my children on social media was no longer something I thought about, it was instinct, a reflex even. If something cute happened, if a milestone was reached, there it was all unfolding on my Facebook.

Until one day it changed. 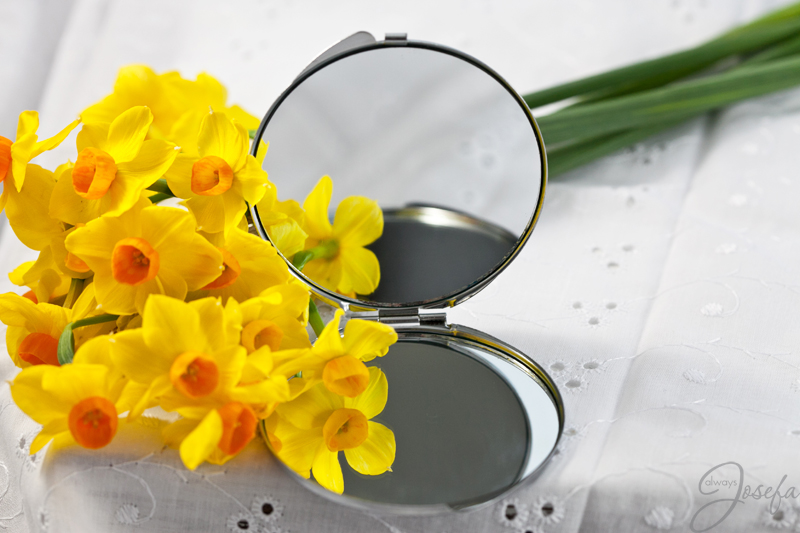 Conversations with the Mirror 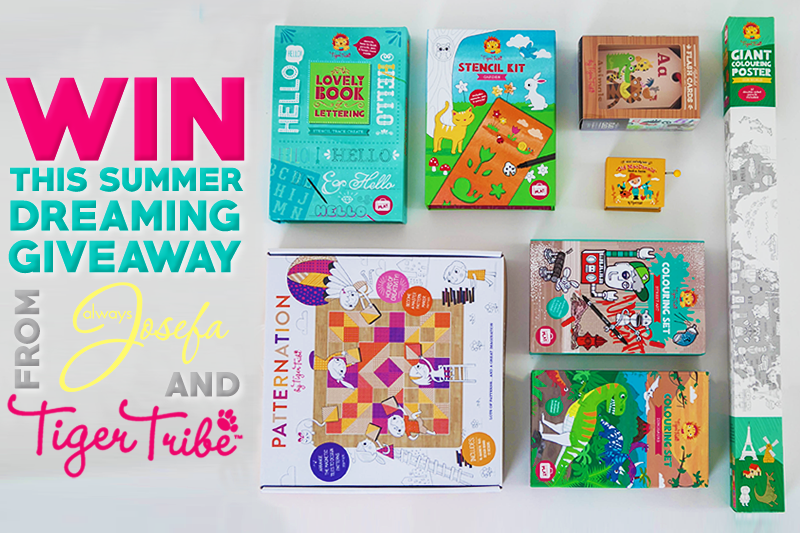 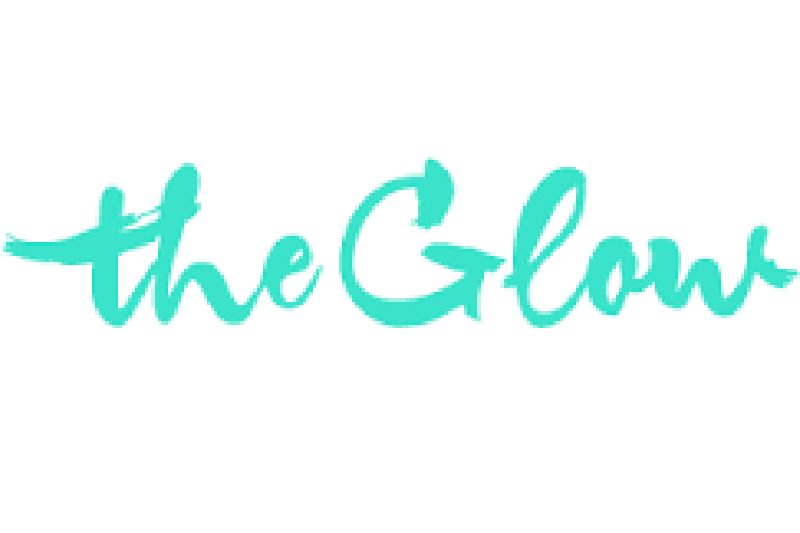 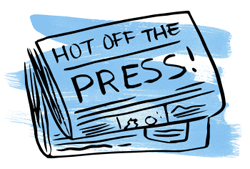