Sitting in the confines of the City Library, a one day workshop on writing and my mind should have been awash with inspiring creative thoughts; instead all I could think about was hamburgers. I had an all-consuming hamburger craving and every word from the speakers was muffled with my mind screaming for a hamburger. One hour for lunch and I dashed out deep into the basement of one of the CBD’s shopping centres and ordered one hamburger with the lot and a side of fries. Within minutes, my little plate of heaven was handed to me.

The first bite and very quickly my experience became quite ho-hum. The burger wasn’t great. Disappointed and worse still, I didn’t have time for an alternative. I pulled out my phone to be distracted by my twitter feed as I kept eating what was now my lunch, but certainly not my expectation. On my second bite, a middle-aged man walked past me. He was pale, dressed in a light pair of tracksuit pants and a t-shirt, which seemed strange on such a cold Melbourne day. He started to rummage through the bin behind me. Silently, he was pulling out scraps of food and placing them in a ripped brown paper bag. I put my hamburger down and couldn’t stop watching. He sat down and ate the few scraps he had rummaged. Now my lunch tasted even worse. 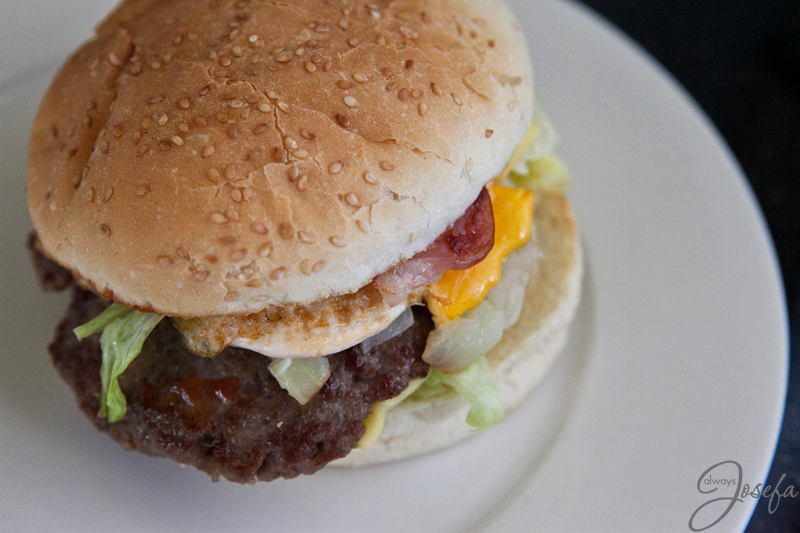 “Excuse me Sir, I saw you looking for food, so I bought you a pizza.”
I turned around to see a tall, poised woman, in her smart business suit, handing over a cardboard pizza box to the man. She was sharp and concise. As soon as she handed him the pizza, she turned on her heel, stepped onto the escalator and was gone. There was no exchange of thank you, no exchange of any more words at all.

I was dumbfounded and felt incredibly overwhelmed. With my phone ready to tweet out the good deed I had just witnessed, I was stopped again.
“She must be doing an online thing,” said one woman.
“She is not going to solve his problems with one pizza,” replied the other.

I put down my phone. I did a quick look around to make sure there were no hidden cameras appearing out of nowhere; surely this was some sort of reality prank show?

But there were no cameras. Instead, the conversation was between two women who were sitting in front of me, sharing their lunch break. Like ferocious seagulls, these women picked at the motives of the business woman, deplored her actions and rolled their eyes at her character. Within minutes they tore down any integrity and compassion that this random act of kindness may have had. I was speechless and now had completely lost my appetite.

The women left and my own lunch break was quickly ending. As I stood up, I saw the man again. He was still looking for food. I looked down at my plate. I had three-quarters of a hamburger and most of my fries left over. My conscience was turning over on itself. I felt bad asking the man if he wanted my left overs. I don’t know why, but I did. The best I could do was to not throw out my lunch and leave my plate there. At the top of the escalator I turned back and there was the man, eating my ho-hum hamburger and fries.

For the rest of the day I kept wondering if society has completely lost its sense of humanity. Buying a hot lunch for a person in need is inherently good; not debateable nor deplorable. Whether that moment of kindness solves the person’s problems or not is irrelevant. Too often we act as the seagulls, more often we should act out of kindness.

Would you buy a stranger lunch?

The day my son started a fire

How to rock a sleeveless dress at any age

You want me to do what to fix my child’s eczema?