Sometimes there are moments in our lives that we cannot anticipate, moments that are life changing. Or at least they feel life changing. 118 kilometres from home I walked into one of those moments.

The minute I knew that Elizabeth Gilbert was going to be in Australia I stalked her events page. The major events appeared quickly: Perth Writers Festival, All About Women in Sydney and nothing for Melbourne. My stalking reached as far as her publicist who personally emailed me to confirm there was only one event booked for Melbourne at Aireys Inlet pub.

At first I tried to beg my sister to come with me. I asked a friend who lived interstate to come with me. I resigned to the idea that it was too far and I wouldn’t go. Only to jump the moment tickets became available and I bought two.

When I told hubby that I had the tickets his reaction was instant: I’ll come with you. I even fought him. But you are too busy. It is on a Wednesday. It is such a long drive. What about the boys. He wouldn’t have any of it. Send me a meeting request and I’ll lock it in.

So that’s what I did. I sent my husband a meeting request so that he could block it out on his calendar. Something inside me, head bent low and weary spoke: stop fighting.

On the drive down to the pub, hubby told me about the time he met Deepak Chopra and how crazy excited he was about meeting him and then how surreal the moment felt when he did and how unexciting and fleeting it was. She is just like you and me, just a person, just a book, he said.

My response to him came from somewhere where thoughts do not exist. Today is not about her, I said, it is about me.

It was 2010 and I had just watched Eat Pray Love when I sent out a silent prayer to the Universe to meet Elizabeth Gilbert. Not for her fame, or her glory, but in that moment it was the only words I could give to my hearts desires. My hearts desires to write.

Now there was no certainty that I would meet her. The only certainty was that we would be at the same venue and I would be sitting in the crowd listening to her speak. Yet as I stood in line at the pub, waiting to order our two parma’s and chips, I turned my head and there she was Elizabeth Gilbert standing right behind me.

All of my words, every single one of them, escaped with one breath. I inhaled quickly trying to take them all back in again, to find something to say to her. But I just stood. Not so much in awe of her. For hubby was right, she was everyday like you and me. The awe I stood in was that of the Universe.

I fell into a lightness of understanding. The fight, the diversion, while at the surface may have seemed like it was about a two hour road trip down the coast to see Elizabeth Gilbert actually wasn’t. I was fighting my hearts desires. I had been all along.

As I reached in to hug Elizabeth Gilbert the Universe felt tangible. More than that. The space around me became insignificant. The voices dim, distant. The pace of the moment slowed to almost a stop. Then in the still my heart let go. 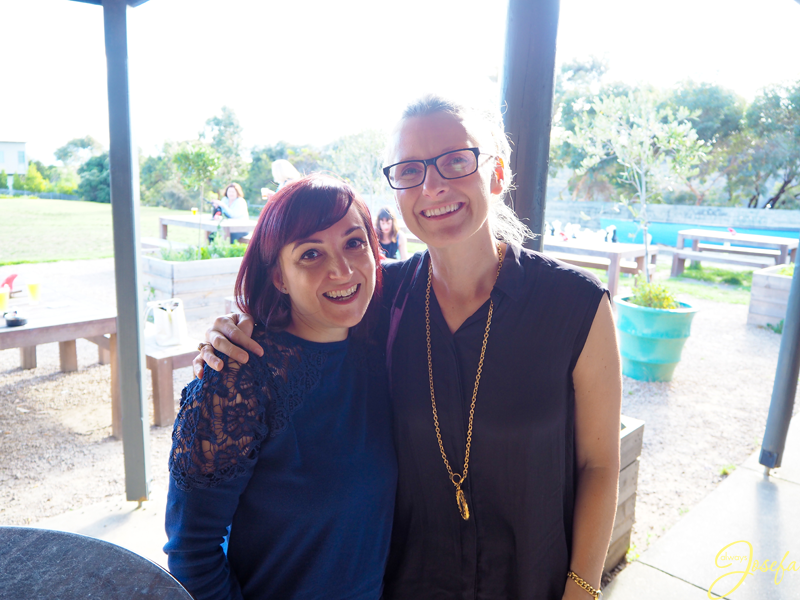 On this day, the Universe answered my prayer.  Now it was my turn.

Elizabeth Gilbert was more than I could have imagined. I will share her words of passion and wisdom on another Tuesday. 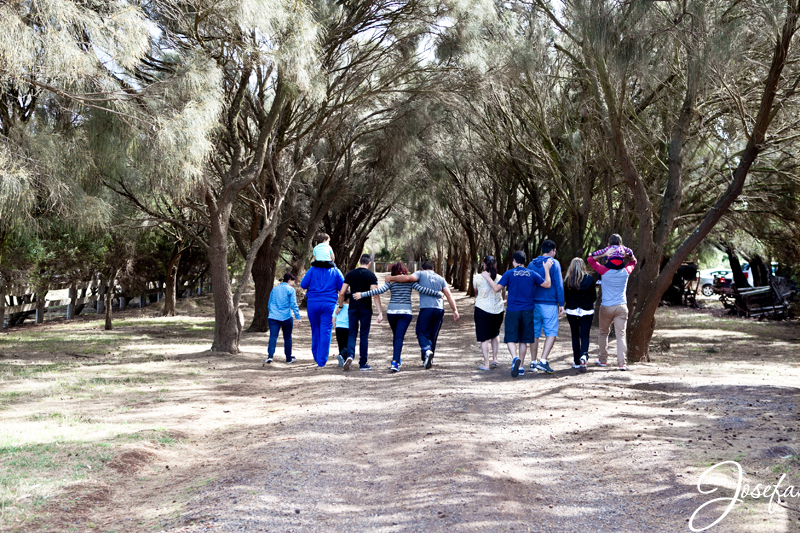 What Defines a Family 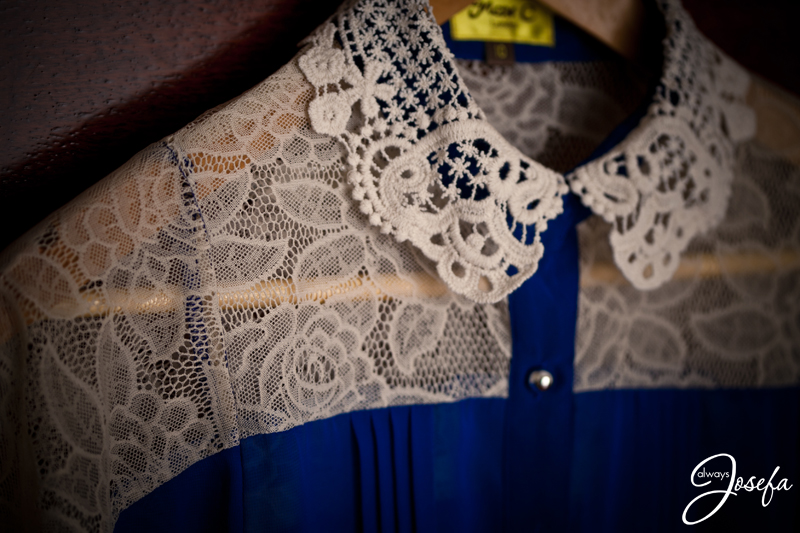 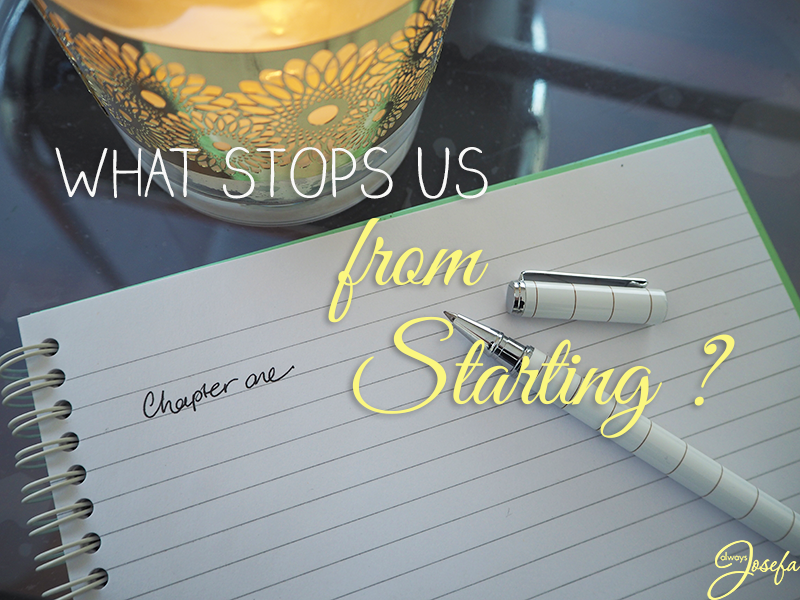 The amazing ways technology is changing the way our kids learn