I was standing in Tan Ky House; a house that was two centuries old and had been home to seven generations in Hoi An. I was lost in my own world. The voice of the tour guide drifted past me; I was distracted by the heat, my sore feet and the longing for another Hoi An sandwich. I was imagining the delicate taste of the liver pate laced with chilli sauce melting in my mouth when the words “here is an original Confucius Cup” abruptly brought me back to reality. A what?

The ancient Chinese philosopher Confucius was not new to me, but hearing about a Confucius Cup was. My curiosity was instantly intrigued. Standing before me, peering down into the old teak cabinet, adorned with mother of pearl, the tour guide pointed out the small and humble Confucius Cup, which to me looked like any other ceramic cup with its intricate blue and white etchings. But it was not any other cup. 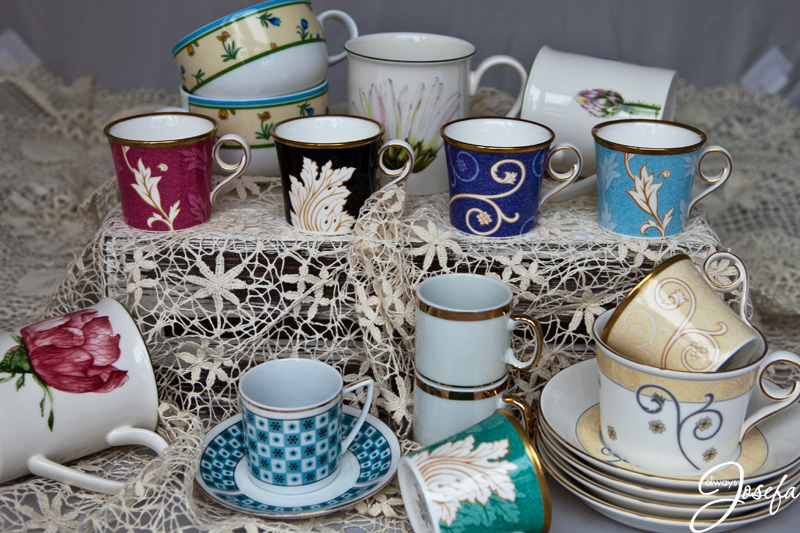 Legend proclaims that when ancient Chinese philosopher Confucius almost died of hunger and thirst while on a journey through the desert, he met a man who led him to a pond and gave him a cup to scoop water. Confucius scooped up a full cup of water and brought it to his mouth to drink, but there was no water. This was no ordinary cup. The cup he was given had two chambers and a small hole at the bottom, which water fell through when the cup was full. The cup only held the water if it was partially full* as our tour guide told us, only eighty percent full.

Confucius used his experience with the cup to theorise that human beings need to control their behaviour and keep their minds level and not in extremes. Later on, the legendary cup was named the Cup of Confucius and his followers produced similar cups in order to practice and propagate his doctrine. Here was one of those cups. 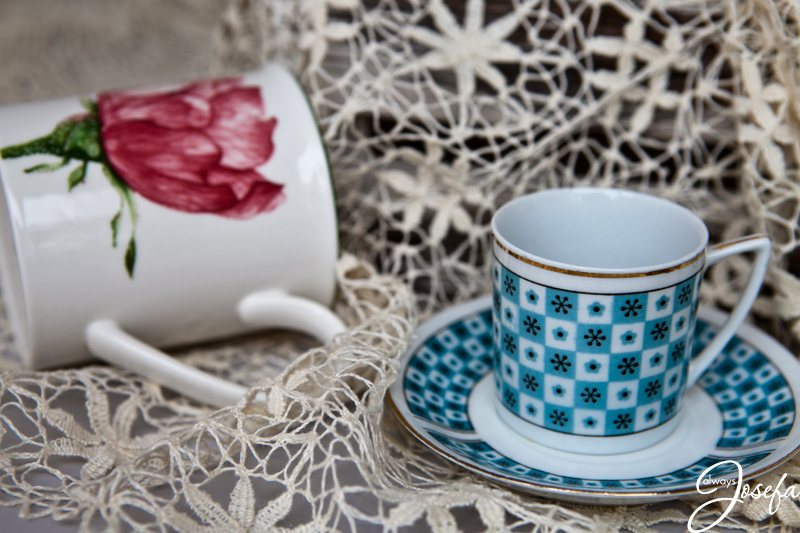 Eighty percent; the number kept going over and over in my mind. It wouldn’t leave me be. We continued on our walking tour, stopping to take photos, stopping to hear more about beautiful Hoi An and yet all I could think about was: eighty percent – is that enough?

Up until that moment, my life had been one where eighty percent had never even entered the equation. It had always been one hundred percent. Want it all. Do it all. Achieve it all. Happiness is having it all. And all was certainly not eighty percent. 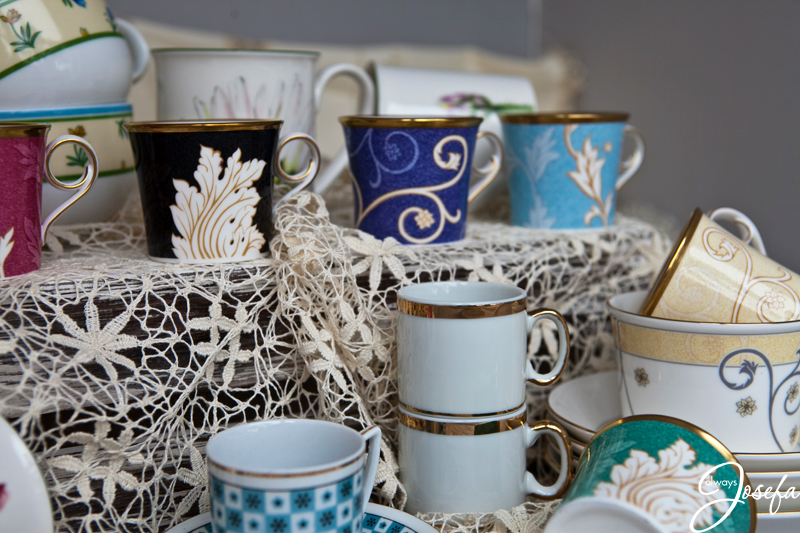 By the end of the day, as the sun cast shadows of orange against the pale yellow walls and the streets dimmed to the flickering lights of silk lanterns a certain peace came over me. The endless cycle of questioning calmed in my mind. Eighty percent is more than enough. 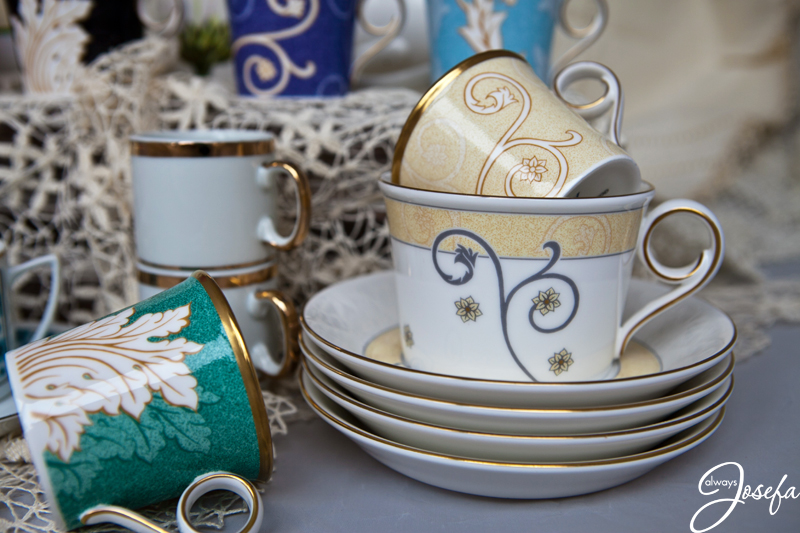 Perhaps if all we hope for is eighty percent, if all that we expect from ourselves is eighty percent, then we leave some room in our hearts for gratitude and the opportunity to find peace within our blessings. Perhaps wanting it all is really only working towards unravelling us. We all have so many cups in our lives, how full do they need to be for us to be happy?

How full is your cup? Can eighty percent be enough?

* The science of the Confucius Cup is that when the cup is filled, liquid rises up to the chamber at the top of the second column. As long as the liquid does not rise above the top of the chamber, the cup functions normally. If the level rises, the liquid spills through the first chamber and out of the bottom of the cup. Hydro-static pressure creates a siphon and empties the entire cup. It is also known as the Pythogorean Cup or the Cup of Gluttony. 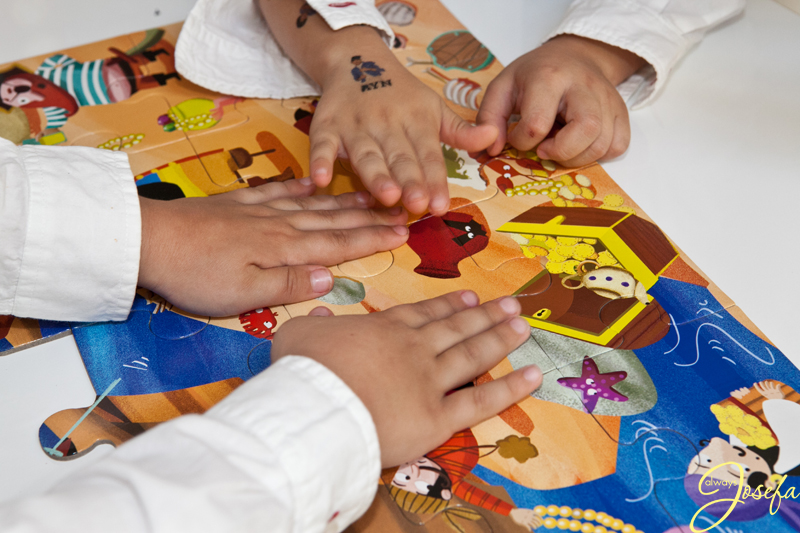 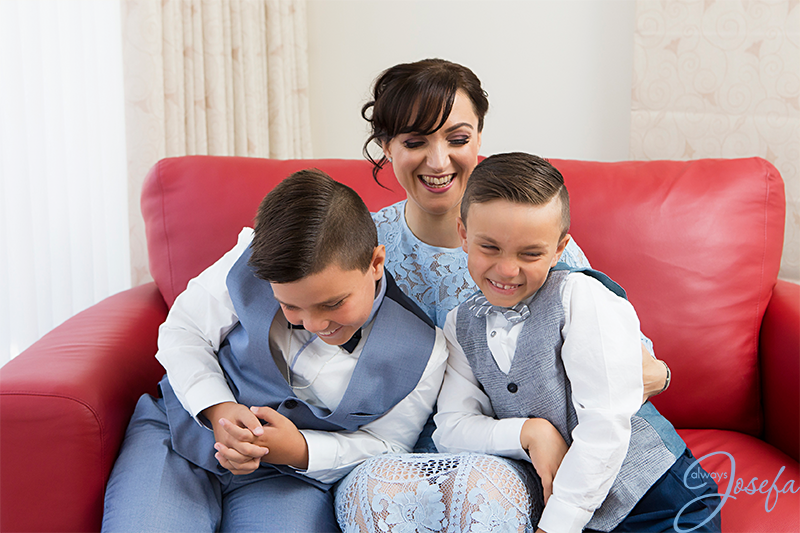 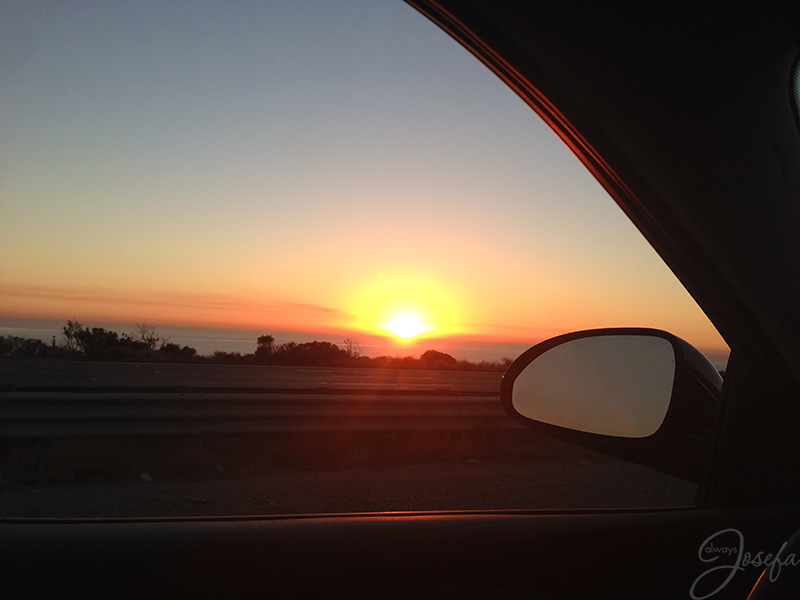