In this house there is an Xbox, multiple television’s, iPad’s, Netflix streaming and a Foxtel account. In this house are three boys, well one husband and two boys, who have an endless list of possibilities when it comes to doing something in their down time.

In this house down time is paramount for the boys. Hubby works long hours and needs an outlet to switch off when he comes home. Boys are boys, in between soccer, reading, homework and chores, there is plenty of down time for them.

In this house there is a mum who works long hours too, not traditional nine to five hours, but long hours none the same. When she comes home she does not flick the switch off, she flicks the switch into over drive. Because that is what mum’s do.

Fussing, cleaning, tidying, snack making, clothes washing, folding, putting away, homework reminding, co-reading, grocery shopping, bin emptying, toilet paper roll filling, there is always something that needs to be done and down time is nothing more than falling asleep at the end of the day.

Until this summer, when all that changed. 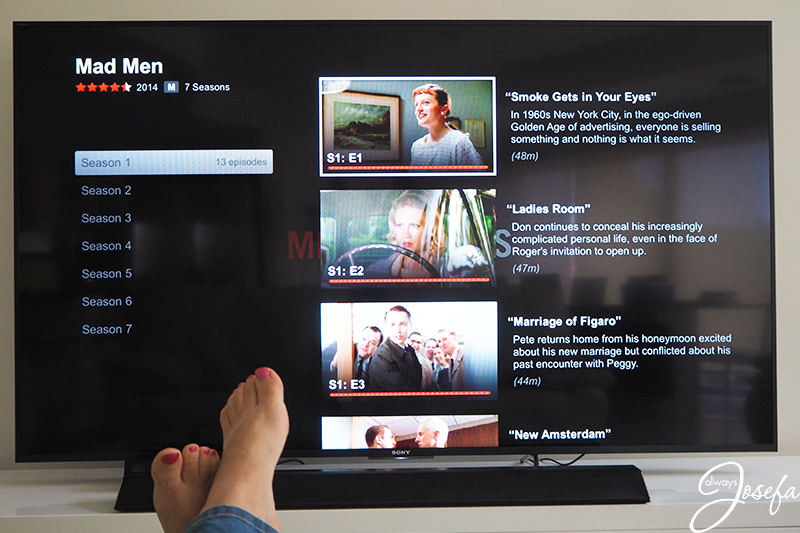 I had spent a gruelling day in our backyard. It was one of many longs days I spent ripping out, chain sawing, overhauling, replanting our backyard. I came inside covered in soil and grime and collapsed in the shower. When I came out of that shower I did something I had never done before. It was two o’clock in the afternoon and I hopped into bed.

Turns out it was the beginning of an addiction. I devoured Mad Men like a premenstrual women hunting down the last piece of chocolate in the house. All the things I did around the house did not change. But this time it was broken up with down time, rest breaks to catch up on yet another episode of Mad Men.

Just as I started season two I realised something. I was a better person with this new found down time. Less stressed out, less strung out, more pleasant to be around. The boys warmed to me a little more, especially in the mad rush of everything I take on. Usually they get swept aside and hold on for the ride. But it seemed now they looked at me as if I was more real, more like them.

Most times it was only one episode to break up the day, sometimes it was two, late into the night it may have been three, either way I disconnected by binge watching Mad Men.

It seems for some us of us motherhood comes simultaneously intertwined with doing all the things, all of the time, at fast forward speed. We rarely feel that motherhood comes with down time. But it should. I’ve learnt the hard way.

I used to think down time was impossible. I thought I didn’t have the time, couldn’t fit it in. Something I had to schedule in, make time for, research and commit to. But it doesn’t have to be. Down time can be binge watching Mad Men, going for a run, a walk, a coffee down at the local shopping centre, a half hour massage at the place next door to Coles, the options are endless.

I thought the minute I had some down time, everything else would fall apart. But turns out Don Draper and our summer love affair was the best thing I could have ever done. Sometimes parenting shifts our focus and we spend our time only looking after other people, but perhaps we need to look after ourselves first?

What is your down time?
Have you watched Mad Men?

Disclosure: I inhaled Mad Men over the summer, intoxicated by how awesome it was. I dived straight into Downton Abbey the moment Don Draper found his Zen. Oh how I loved that Abbey! Now….ready for it….I have joined the revolution. #winteriscoming and I am knee deep into the first season of Game of Thrones. 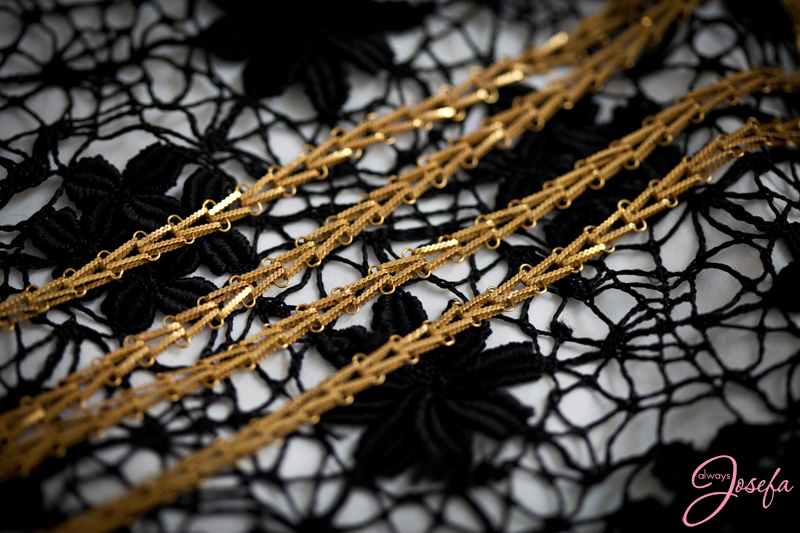 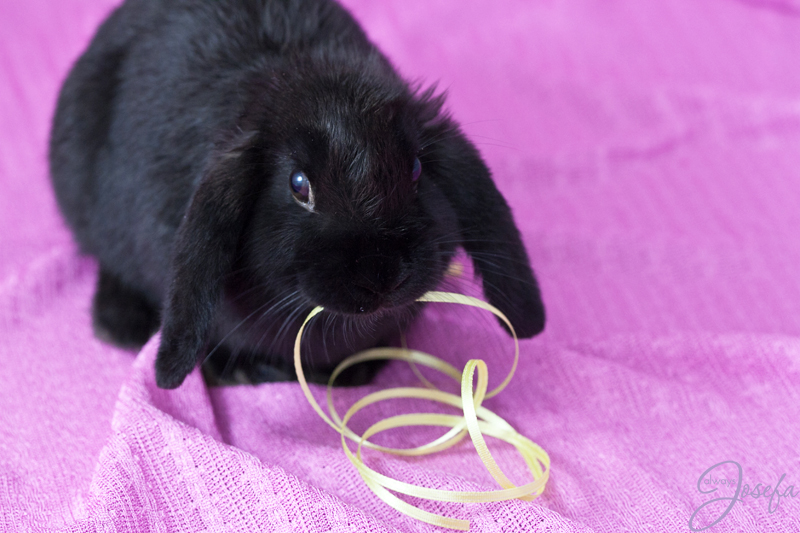